Bank of Israel Progresses with the e-shekel 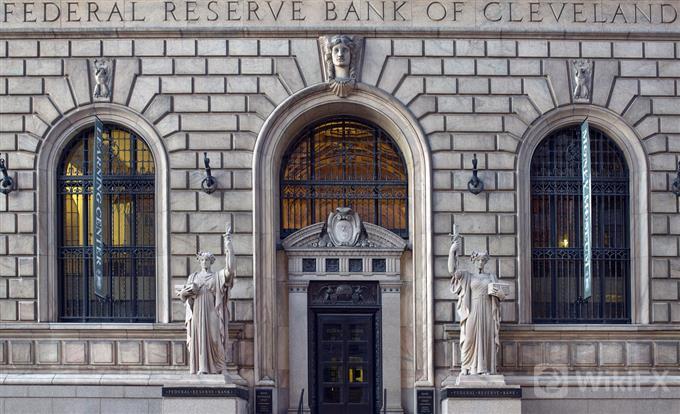 Such has been the adoption of cryptocurrencies around the world that central banks have had little choice but to explore and develop their own. Digital currencies created by central banks for legal tender are more commonly referred to as Central Bank Digital Currencies (CBDCs).

In stark contrast to cryptocurrencies and Satoshis vision, CBDCs are digital tokens of an official currency. Similar to fiat, central banks and monetary authorities of countries issue and regulate CBDCs.

A number of central banks and monetary authorities have developed and issued CBDCs today. According to CBDC Tracker, The Bahamas was the first, with the Sand Dollar. Nigeria is the only other nation to have fully launched, with the e-Naira.

A larger number of countries are currently in their CBDC pilot phases. These include China, Canada, the Eastern Caribbean Economic and Currency Union, France, Ghana, Saudi Arabia, Singapore, South Africa, the UAE, and Uruguay.

Australia, Hong Kong, Japan, Korea, and Sweden are among 11 counties currently in the Proof-of-Concept stage.

Denmark, Ecuador, Finland, Haiti, and Tunisia are currently the only nations to have cancelled plans to introduce CBDCs. The rest of the world is currently in the research phase.

While CBDCs are a cheaper option, there are plenty of concerns over cyber security and privacy. These concerns have slowed progress towards a wider issuance of CBDCs.

The UK and the U.S

Just last week, news hit the wires of the UKs House of Lords Committee seeing “no pressing need for a central bank digital currency at the moment”. The Committee reportedly raised concerns over financial stability and protection of privacy.

In the U.S, cryptos, CBDCs, and stablecoins have been a hot topic for some time. Last week, lawmakers pressed FED Chair Powell for an update on the FEDs report on cryptos and digital currencies. Late last year, Chairman of the U.S Senate Committee on Banking, Housing, and Urban Affairs, Senator Brown, was critical of cryptos and stablecoins during a Stablecoins Committee Hearing. At the hearing (00:55), there had been plenty of discussion on USD Coin and whether it should be renamed in the event of a USD CBDC. The FED had been due to release its report back in summer of 2021.

Bank of Israel and a Digital Shekel

Following on from the paper and news updates since, news hit the wires going into this weekend of the Bank of Israel sampling the opinion of stakeholders as it looks to progress with the e-shekel. According to the report, the Bank of Israel looked for views in relation to the risks and limitations of an e-shekel. The report also noted that the e-shekel was still in development stage, with no given launch date.

Similar to the UK and the U.S, the Bank of Israel also reportedly noted challenges. These include impact on the Shekel and the banking system and cost. Security and privacy may be other concerns as have been highlighted by the UK and U.S governments.

As crypto adoption continues to rise, central banks will likely be more eager to progress towards digital currencies. There may be a more pressing need in countries where crypto adoption is high. 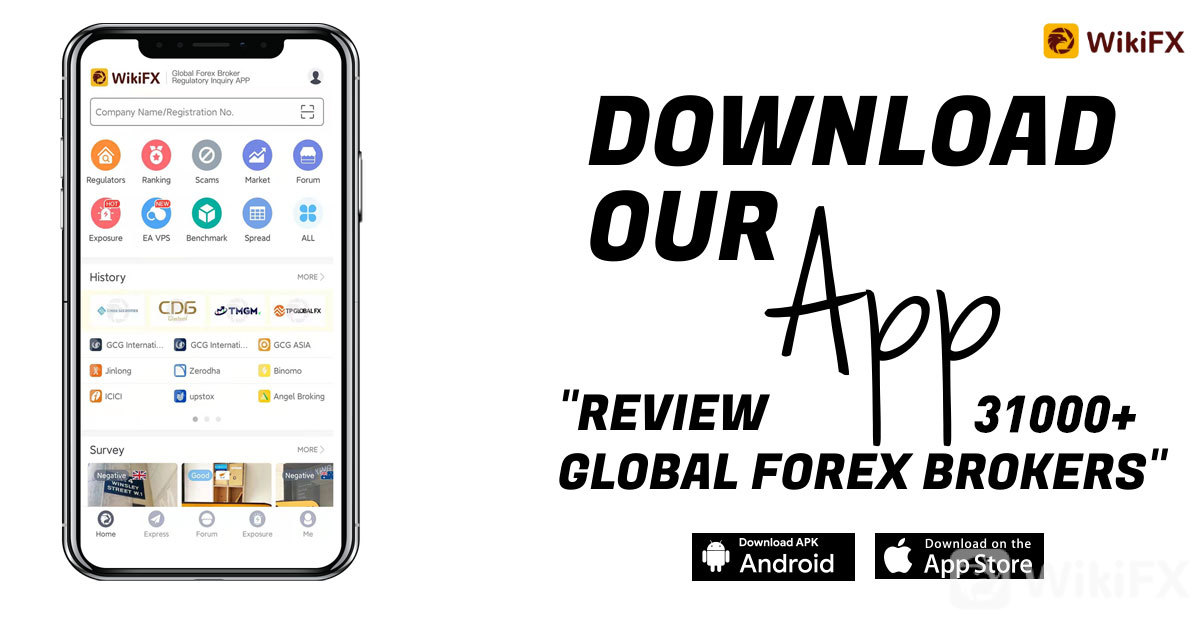