This summer has been a difficult period for crypto investors. It has seen prominent cryptocurrencies such as Bitcoin (BTC), Ethereum (ETH), Solana (SOL), and Terra (LUNA) significantly decline in value. The crypto market volatility has caused many buyers to be wary of what blockchain network they want to invest in. 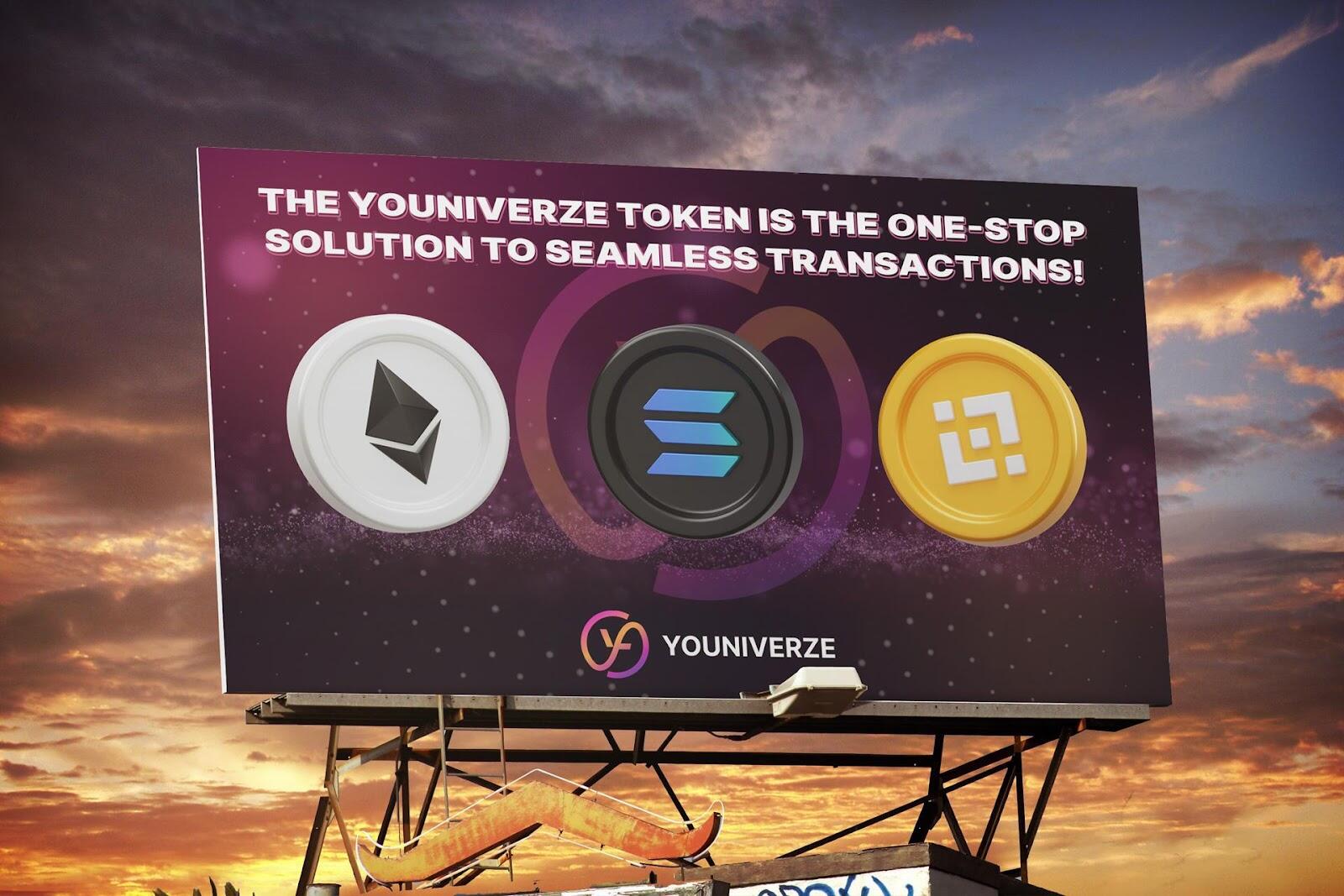 Despite Bitcoin and Ethereum's rapid declination over the past three months, the two coins have managed to maintain their positions of being the most valuable cryptocurrencies in the market.

An upcoming crypto network that aims to reach the same heights as the two blockchain networks is Youniverze Finance (YUNI), a multi-chain project which aims to elevate blockchain technology by improving sourcing and trading. This article will explore how Youniverze Finance, Bitcoin, and Ethereum can contribute to the revival of this bear market.

The project can be used for governance, such as voting and polling, to encourage and reward early contributors to the project. Essentially, Youniverze Finance aims to make crypto markets more accessible to the average users by having a wide variety of applications and features.

Its network plans to recognise the most cost-efficient bridge or DEX with the cheapest swap rate to make crypto transactions inexpensive for token holders.

In addition, Youniverze Finance enables chains to engage meaningfully with each other by upholding their autonomy and security. YUNI token holders can stake to receive rewards while participating in critical proposals and decisions regarding the ecosystem’s future.

The new crypto network allows users to access multiple liquidity providers, including multi-chain and in-chain liquidity providers. With YUNI being in the first phase of its presale, users have a 6% bonus available for the next six weeks – giving buyers plenty of time to purchase the token.

Bitcoin – The Founder Of Crypto

The notoriety of Bitcoin (BTC) is eminent due to being the first cryptocurrency. It emerged in January 2009 as a peer-to-peer digital currency meaning that all transactions happen directly between independent network participants, without an intermediary’s involvement to facilitate them.

Bitcoin was founded by an anonymous individual who goes by the pseudonym ‘Satoshi Nakamoto’, who published the currency’s whitepaper in October 2008. Many people wonder how BTC has managed to maintain its dominance in the crypto market for thirteen years. Being the first cryptocurrency to have ever existed gives it a unique advantage over other coins,

Bitcoin has millions of enthusiasts who create, purchase, and distribute Bitcoin. It has created a global community by introducing the world to a new digital industry. BTC has gained over 1,000 in market value as of 8 August 2022, showing no sign of slowing down. 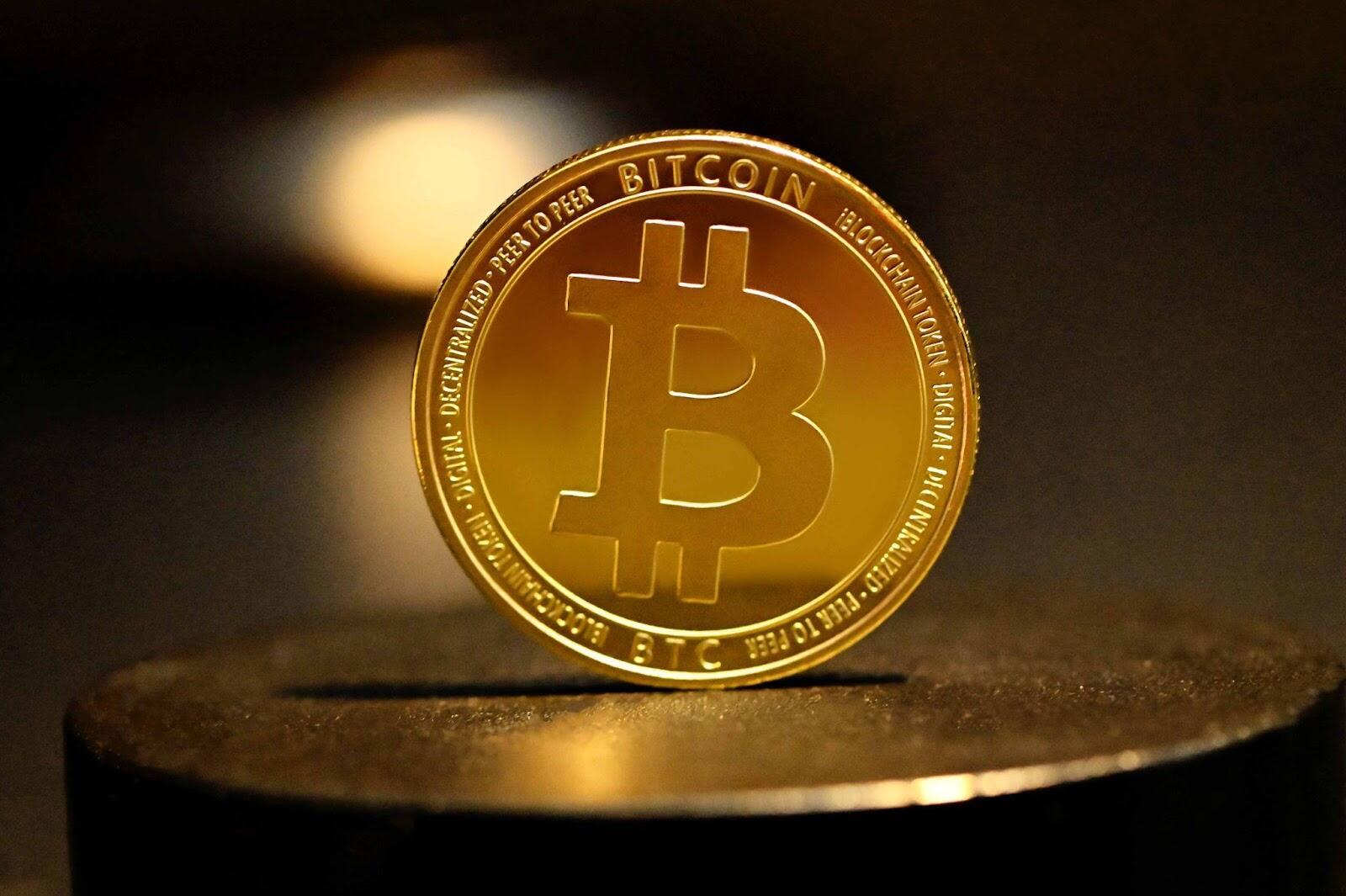 Ethereum is a cryptocurrency responsible for revolutionising smart contracts in blockchain networks. Smart contracts are computer programs that automatically execute the necessary actions to fulfil an agreement between several parties online.

Ethereum has recently announced its plan to transition from a proof-of-work consensus to a proof-of-stake algorithm, which they believe will improve sustainability and scalability. This switch had been planned since Ethereum's inception in 2015 and would see a new consensus mechanism while introducing sharding as a scaling solution.

This transition will be known as Ethereum 2.0 and is being tested this week, with further execution scheduled to occur in September 2022. Ethereum’s consistency in adapting and enhancing blockchain technology makes it one of the most dominant cryptocurrencies in the market. If you want reliability when purchasing a crypto coin, look no further than Ethereum. 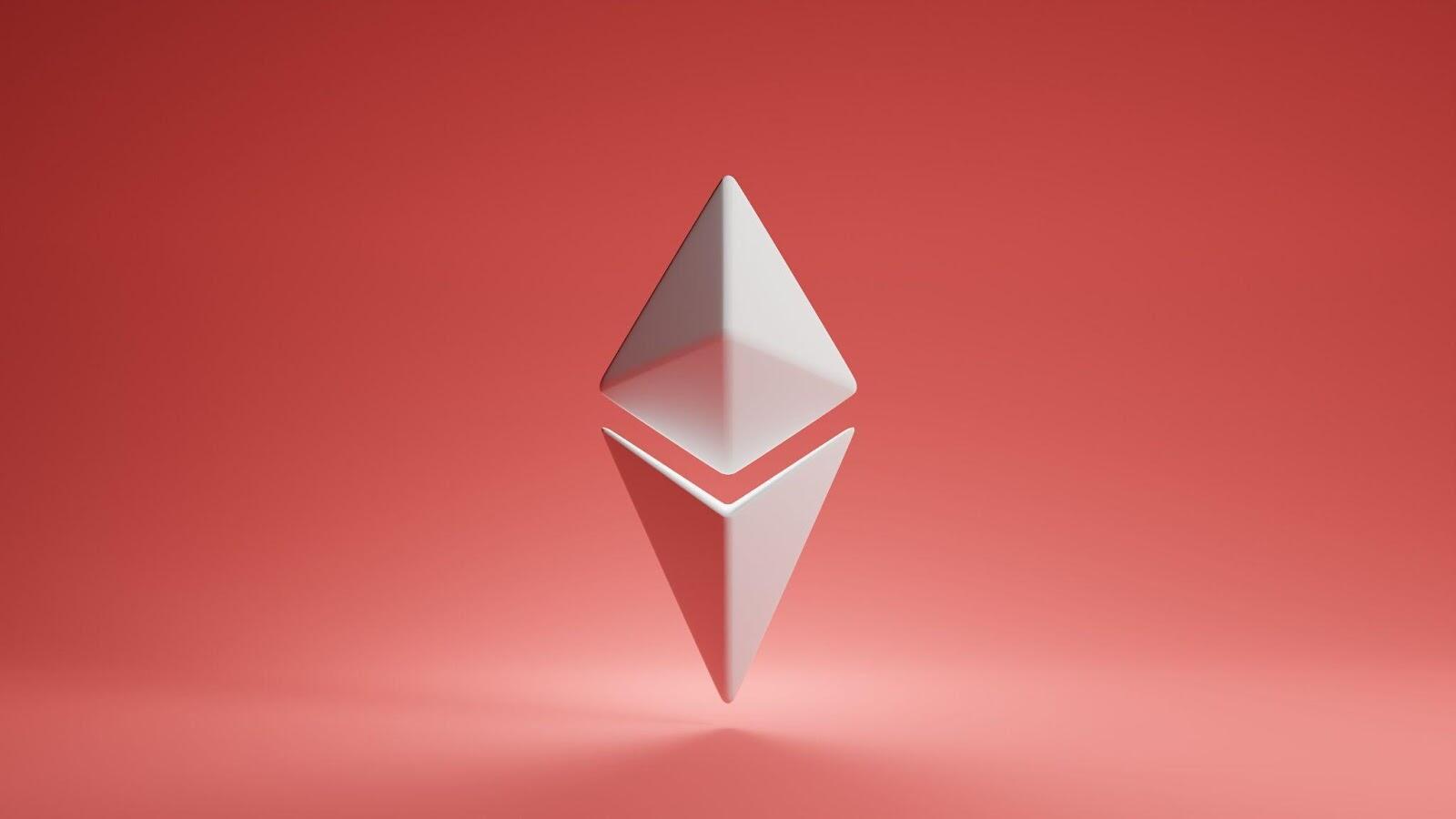