XRP price has long been stuck in the battle between the US Securities & Exchange Commission (SEC) and Ripple. The announcement of this lawsuit caused a massive setback to the altcoin, leading to a 60% crash in roughly two weeks. 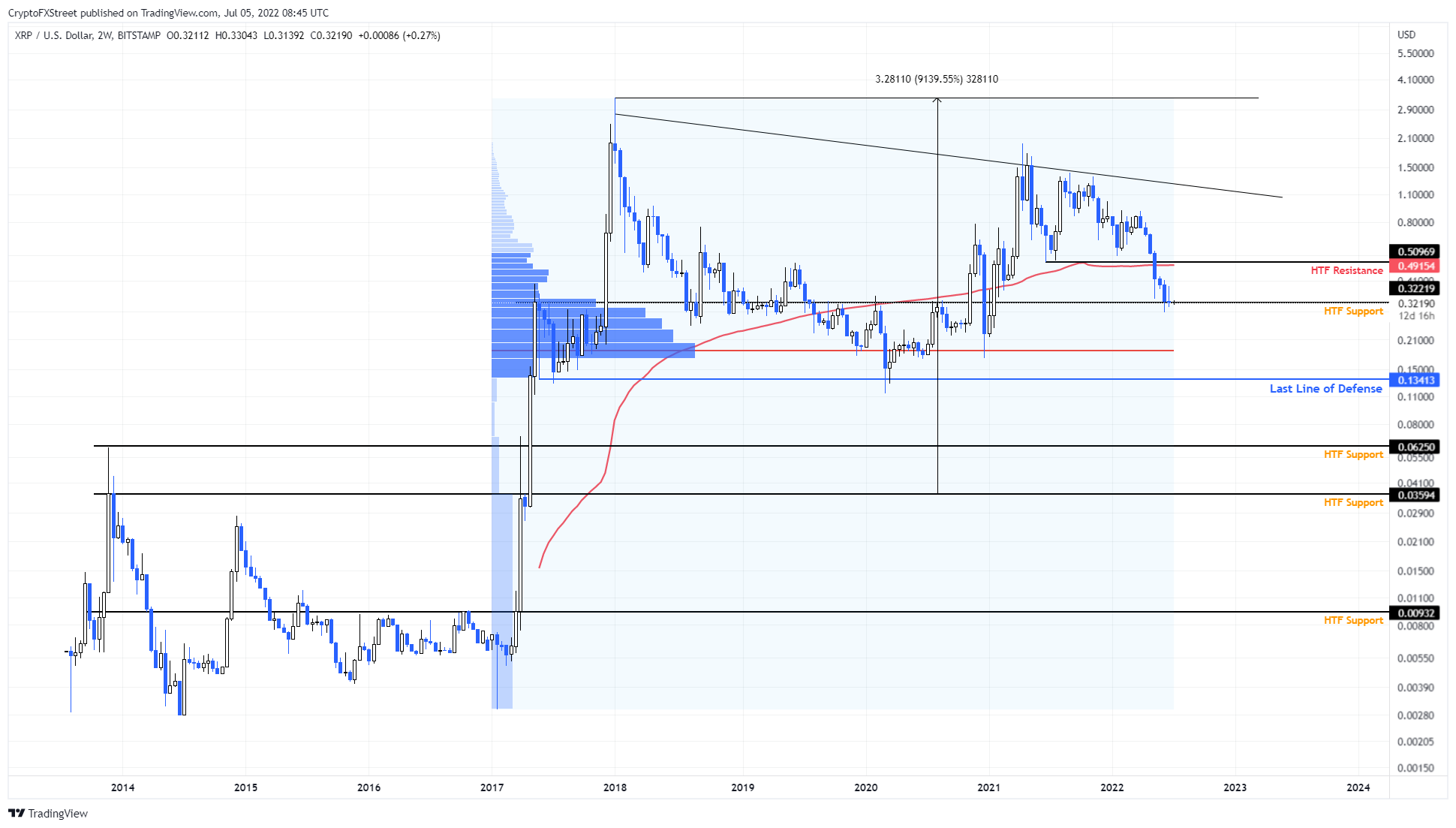 MATIC price has seen a resurgence of buying pressure that has caused it to rally over the last 24 hours. This development comes after Coca-Cola announced on July 3 the launch of its Polygon-based NFTs. 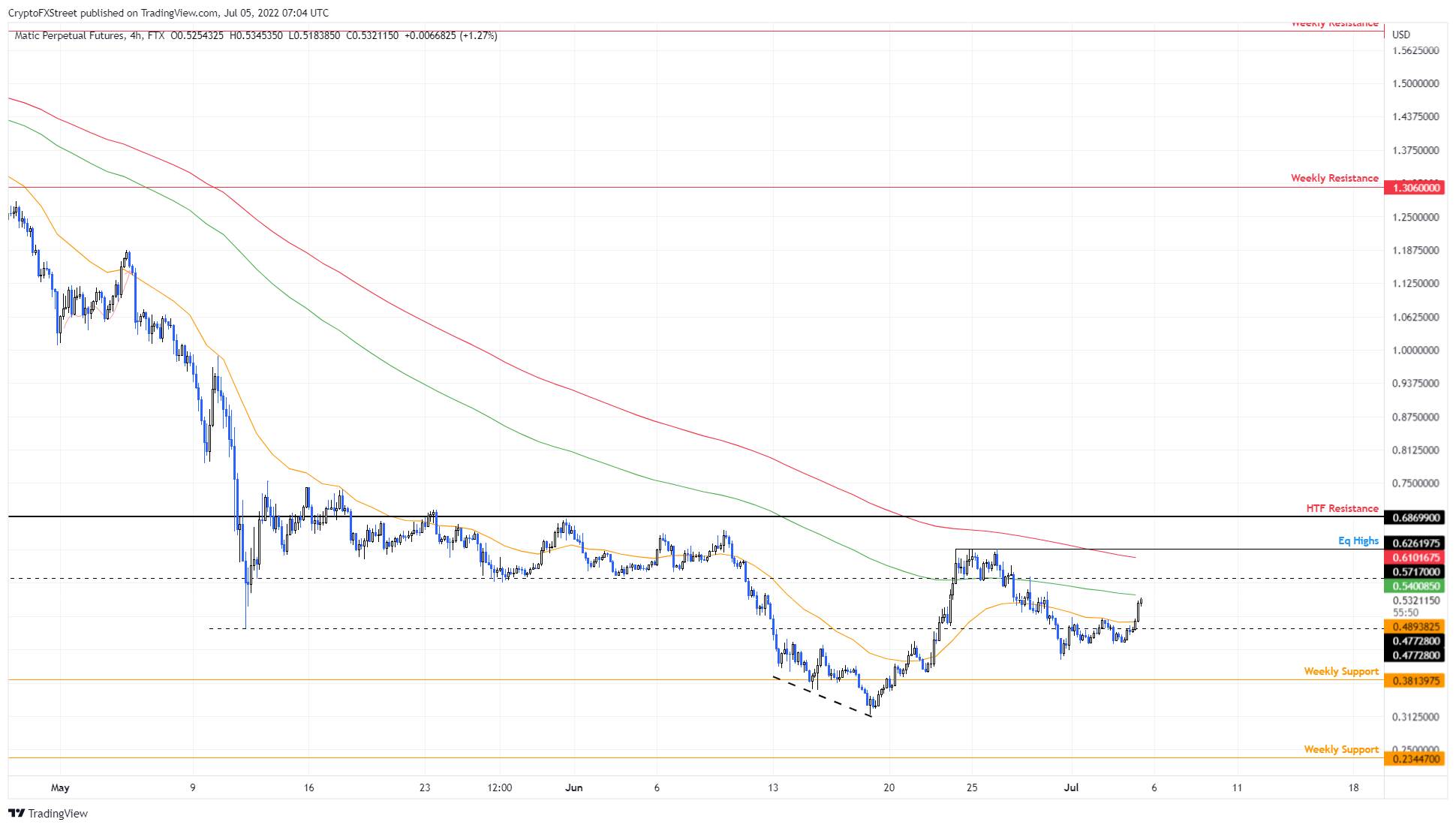