The crypto space is developing rapidly, and thus it is making governments around the world concerned. Regulations and rules have been in discussion in many countries around the world, with some, such as Thailand, even acting on these concerns.

No more crypto lending in Thailand

In a post on September 15, the Securities and Exchange Commission (SEC) of Thailand intimated crypto users and service providers about the new rules placed on lending services and also stated that they are open to receiving comments on the same.

The new rules have been enforced due to concerns arising from the potential threat and risks lending services and service providers pose to the people. The post read,

“This is to protect traders and the general public from the risks of such transaction providers, as well as to help reduce the problem that may be mistaken for a regulated service from regulatory authorities, which can lead to public damage due to lack of supervision at home and abroad.”

The SEC highlighted the new rules it brought into place. According to those, crypto service providers can no longer accept cryptocurrencies or other similar assets as collateral for loans or investments nor for paying the returns to depositors.

This ban from the SEC will revoke the access of the people of Thailand to the $15.16 billion market encompassed by 177 protocols. 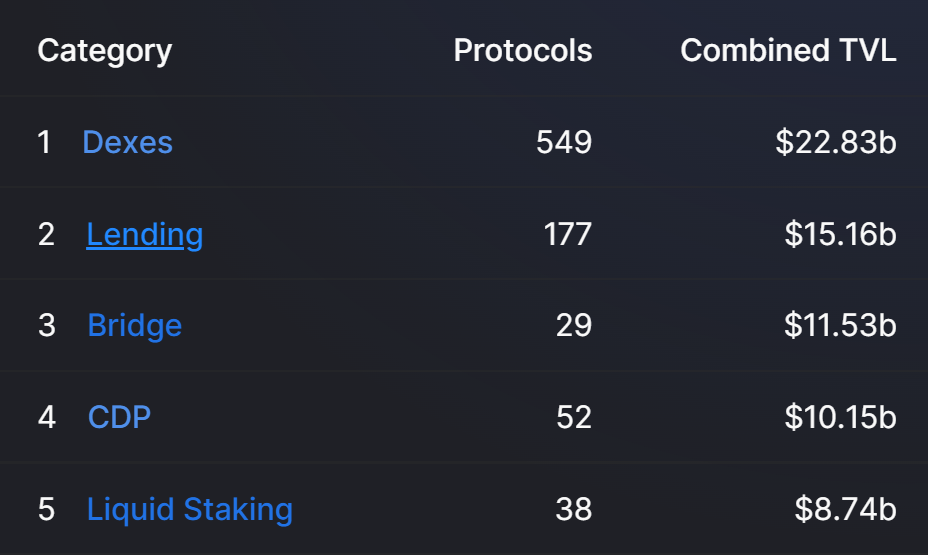 The United States on crypto regulation

Unlike the Thailand SEC, the United States SEC has still not provided any framework considering cryptocurrencies and their regulation. The US Senator for Pennsylvania, Pat Toomey, even went on to bally the SEC, stating,

“The problem is that the SEC isn’t sharing with us the framework they’re using. Gary Gensler famously argues that virtually all crypto tokens are securities. I think reasonable people can disagree with that.”

Post President Joe Biden’s signing of the Executive Order, which called for a review of cryptocurrencies and other digital assets, on March 9, no major development has come forward from the regulatory body, leaving citizens in limbo.